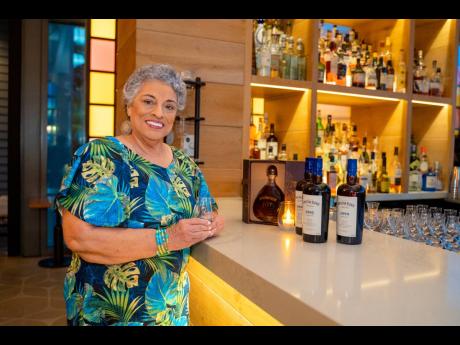 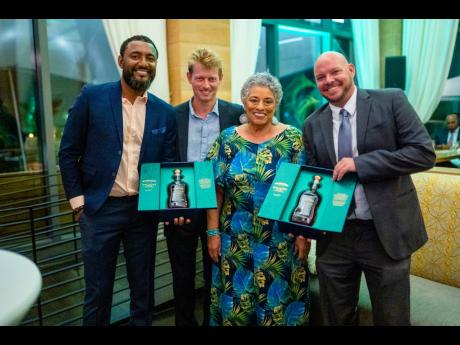 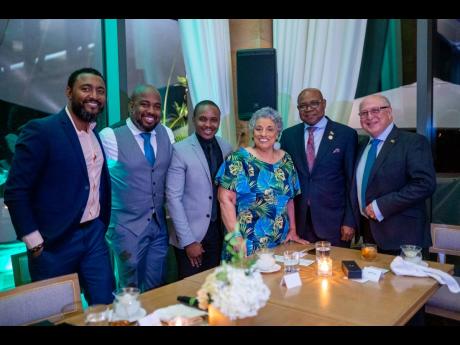 “We have always made efforts to secure the best for our consumers and we are here to tell all rum collectors that a new asset will be making its way to the shores of Cayman. We will be distributing Appleton Estate Decades. So far, the product has drawn much interest in the industry, and we anticipate that it will do well here,” said Beverage Division Manager for Jacques Scott Wines and Spirits Limited, John Alban.

Rum collectors and enthusiasts from the Cayman Islands got a chance to obtain their own bottle of Appleton Estate Decades, from local distributors Jacques Scott Wines and Spirits Limited at the Kimpton Seafire Resort and Spa, where the rum was launched in fine style.

“Appleton Estate’s premium expressions are celebrated as some of the finest rums in the world, comprising an award-winning core range. However, it is also a well-known fact among rum enthusiasts globally that the brand’s continued commitment to launching limited-edition, super prestigious offerings have also put them in the spotlight. It is with this that we announce the latest prestigious exclusive offering, Appleton Estate Decades,” said Master Blender and Tourism Ambassador for Jamaica, Dr Joy Spence.

“I am delighted to share my deep passion for rum-making with this new release. As one of the oldest rum distilleries in Jamaica, we continue to make history with the introduction of this never-before-done blend of rums from each of the last six decades. I am honoured to have played a part in the creation of this unique, premium expression, a celebration of my country’s 60th anniversary of Independence. I am also deeply honoured to represent Jamaica in the Cayman Islands, a territory with which we share a deep, storied history,” Spence added.

Appleton Estate Decades is composed of the finest rums that have been hand-selected over the last six decades of Jamaica’s Independence, resulting in a luxurious and rare liquid blend to celebrate Jamaica’s history and heritage. Only 1,962 bottles were produced, in tribute to Jamaica’s year of independence.

At the Appleton Estate Decades Jamaica Rum launch at the salubrious Sunken Garden at Hope Botanical Gardens in Kingston, bottle number 1,962, signed by Master Blender Dr Joy Spence, was auctioned for USD$16,000. At almost 10 times its original retail price of USD$1,700, This is another demonstration that limited-edition offerings are no longer a luxury enjoyed just by connoisseurs, but collectors and spirits enthusiasts alike, appreciated for their premium quality and growing reputation as a sought-after asset.

All the iconic brand’s released limited time offers are crafted by Dr Joy Spence, the world’s first female master blender, who this year celebrated her 40-plus years as chief creator of the brand. In 2022, Appleton Estate showed its power in the premium rum category when it released not one but two LTOs – the first being the Ruby Anniversary Edition created in celebration of the master blender herself and the second being the tribute rum for Jamaica’s 60th year of Independence – Decades. In 2012, in honour of Jamaica’s 50th anniversary, and as a symbol of national pride, Appleton Estate released the Appleton Estate 50-Year-Old Jamaica Independence Reserve which was, at the time, believed to be the oldest rum available for sale in the world.

Appleton Estate Decades reveals smooth notes of honey and molasses on the nose with a luxurious flavour profile of nutmeg, walnut, maple, and vanilla finishing with notes of soft oak and bright orange zest. The rum, with an alcohol by volume (ABV) of 45 per cent, presents a dark amber hue ending with a silky finish.