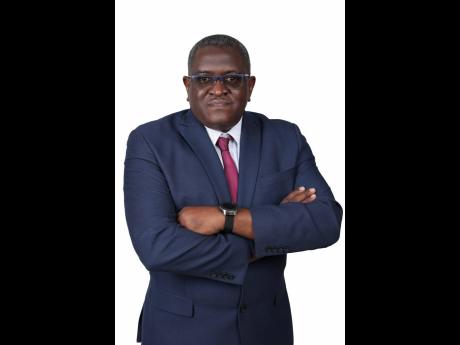 The RJRGLEANER Communications Group has made changes in its senior management.

The changes, which were announced on Friday by Chief Executive Officer (CEO) Gary Allen, included the appointment of two deputy CEOs, a chief people officer, and a change in title to chief strategy officer of the group’s chief operating officer.

Anthony Smith, an experienced business and technology executive, joins the group on October 1 as deputy CEO – print and digital services, which also places the general management of The Gleaner Company (Media) Limited (GCML) under his responsibility.

Also joining the C-Level members of the team is Tanya Smith, who is named chief people officer of the group, moving from being responsible for only its human resources function.

Chief Operating Officer Christopher Barnes, who has been focused on group strategic projects since 2019, has been named chief strategy officer. He will hand over the operations of GCML, where he was serving as general manager (interim) since February, to Smith.

In a press release on Friday, the group said it further aims to establish an Enterprise Project Management Office for oversight of all its major projects, which will be pursued by the chief strategy officer.

“Our group has been committed to ongoing dynamism in our digital transformation of an analogue media business to a digitally driven media and communications enterprise. These changes underpin that thrust and lay the foundation for another set of expansion activities to come in the marketplace,” Allen said, in making the announcements.

“I am very pleased at the depth of experience we can draw on and the fresh expertise we are tapping into in making these changes,” he added, noting that the group continues its aggressive digital television transitioning, as well as its preparation for the amalgamation of the operations of 1834 Investments Limited, which its shareholders approved for the RJRGLEANER Communications Group to acquire in mid-August.