Lady Rennae goes digital: Reflecting on life’s journey on and off the air 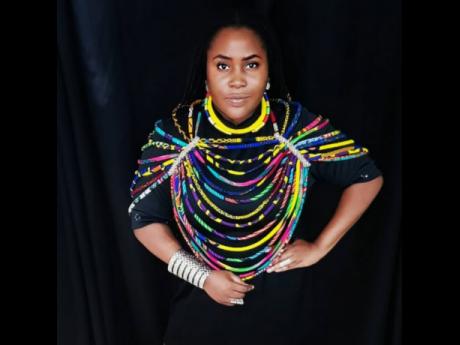 Contributed
Standing firmly in her power, Rennae Garel sends positive vibrations in all of her endeavours. 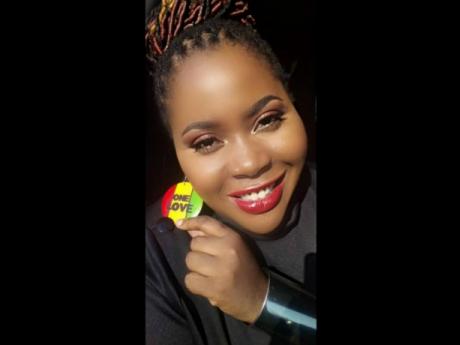 Contributed
One love: Garel deals with people and situations foremostly with love, peace and ease. 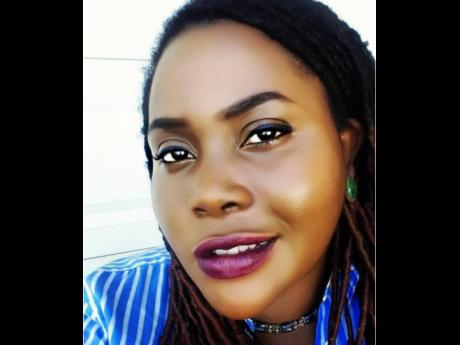 Contributed
Forging her own path, Lady Rennae is happy to be embarking on this new chapter. 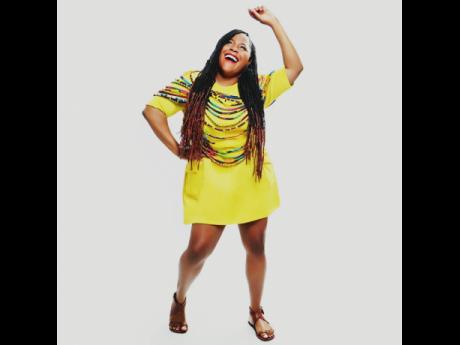 Contributed
Lady Rennae is intent on leaving behind a legendary legacy of uplifting people with peace, love, light and great vibes 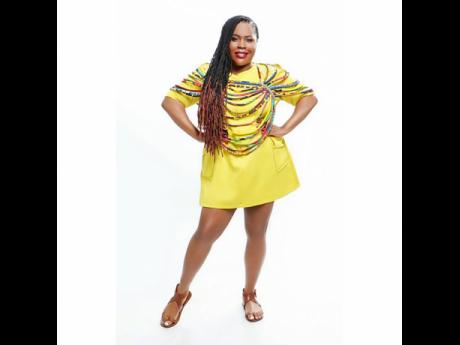 Contributed
The media personality, more popularly known as Lady Rennae, has gone from traditional to digital, with the Lady Rennae Show.
1
2
3
4
5

Sending positive vibrations over the airwaves was a natural calling for one of Jamaica’s most beloved radio hosts, Lady Rennae. The vibrant newcomer-turned-veteran showstopper went above and beyond the call of duty in traditional media, sharing her truth, good vibes, pure energy, and authenticity. As a leader and gamechanger, she has dedicated two wonderful decades to the field, much to the delight of her loyal fans who tune in from all over the world.

As one who always taps into her creative space, her last radio adventure saw a transition from morning to afternoon radio, with an introduction to animation. So, what is the media personality up to now? Well, Lady Rennae has big news; she is now going digital.

“I signed an international media deal with South Florida’s number-one streaming station, Streaming Hub Media, for the Lady Rennae Show which is the Ultimate Global Caribbean Party on afternoon radio/tv Mondays to Thursdays, 1 p.m. to 5 p.m. I will broadcast from Jamaica and simulcast around the world on all streaming platforms,” she told The Sunday Gleaner. The show will launch between this month and next month.

Additionally, her partnership with several local creatives and overseas investors is now bearing fruit in the creation of her own YouTube channel and streaming network called MY TV. The aim is to provide limitless entertainment and job opportunities locally, broadcasting firstly from the island. This will make an official debut in the coming weeks.

Lady Rennae, whose given name is Rennae Garel, has taken great pleasure in providing a performative and informative space for others to enjoy. Recounting her formative years growing up in a house full of family, going to church every Saturday morning, she basked in her world of limitless creativity and colourful imagination, “I created movies, plays, characters, songs, poems, and performed them daily with and for my family.”

It wasn’t long before Garel would step into the spotlight and grace the stage as one of the youngest members of Cathi Levy’s Little People and Teen Player’s Club, garnering over five years of knowledge and experience. Not only was she the consummate performer, but Garel was also a whizz when it came to the books. But she soon discovered that the conventional mode of teaching didn’t sit well with her.

“In my early stages of Sts Peter & Paul Preparatory School, my teachers told my family I had a high IQ. But I never liked school because it always felt restrictive and a bit discouraging. I realised that I learned information and expressed myself differently from how the lesson was being taught.” She, instead, learned more effectively through ‘edutainment’, fusing music and creativity with education. That format was not on the table at the educational institution.

In forging her own path, Garel was excited to attend a college locally that would specialise in her area of expertise. “Edna Manley College of the Visual and Performing Arts was the closest example of edutainment in the curriculum, as the focus is performing arts. I applied to all their faculties and got through,” she revealed. There, however, was a big but in the equation. “I realised at that time I had no example of a successful person who graduated and healthily profited from their passion and talent.”

With fear looming in the wings of her production, she went ahead and enrolled in the Caribbean School of Media and Communication at The University of the West Indies (UWI), Mona campus, where she established a healthy relationship between school and work, “Balancing both work and UWI was easy because getting the live experience of working in media from so young made school a bit more interesting as I was now able to merge the practical with theory.”

Reshaping the media landscape, she began in rise-and-shine mode with her Good Morning programme on Irie FM daily. Many people, she explained, rely on gimmicks, personality, or a brand to sell to others. She, on the other hand, believes she speaks to the soul and connects to the hearts of the people, presenting her truest self without any pretence, ego, or fakery.

“I enjoy being myself and that’s my job on this earth, to be myself. I have architectured my life in a way where I am literally being paid to be myself in media and entertainment. Additionally, I cherish the positive indelible effect I have on people – from the two-year-olds whose parents send me voice notes of their babies telling me they love me, to a 104 years young woman telling me my energy makes her feel young,” she declared.

Leaving the morning radio behind to do an afternoon slot at Riddim FM, Garel proudly wore the cap of creative director for both Riddim and Mello TV. “All the ideas I’ve brought to local and international media for the past 20 years were ones I created and sketched as a little girl that blessedly became a reality years after. So I’ve always owned and created my empire while making the most of all the great creative and media opportunities I’ve been gifted,” the professional revealed. But it was now time to branch out on her own.

Creating a tsunami on YouTube programme, The Fix, recently, viewers drew several seats and began sipping tea as Lady Rennae gave them a different side of entertainment. Showcasing the good, the bad and the downright ugly, she is intent on giving a voice to the voiceless, speaking up for the injustice she has witnessed first-hand behind the scenes inflicted on her media peers.

Currently on a break, Garel came off air for five months, with one goal in mind: to work on herself. “Just about every media house locally and internationally contacted me, making offers that many could not refuse. With greater opportunities afforded to me for the first time, I wanted to take my time to rejuvenate, create (more) and elevate, selecting the best option for me. At the end of the day, it affi mek sense and not just dollars.” And that’s where MY TV came into play.

With plans to roll out season two of her internationally viral animated series, Jamaica Laugh, later this year, Lady Rennae hopes to expand her empire, make more international partnerships, as well as collaborate with and create more jobs for fellow creatives, “My impact in every space is peace, love, light, elevated fun, freedom, and to remind people that we are the architects of our life; we can build, have and own our dreams.”

The Sunday Gleaner engaged the powerhouse that is Lady Rennae in a Q&A:

The Sunday Gleaner (TSG): If you were a fruit, which one would you be and why?

Lady Rennae (LR): Pineapple is exotic, sweet, and healthy for you.

TSG: What is your favourite meal?

LR: One of my faves is stew peas white rice wid nuff spinners, fried plantain, and a slice of pear on the side with a tall glass of lemonade.

TSG: If you could give your teenage self one piece of advice, what would it be?

LR: Celebrate how unique you are because that’s your power. This advice is for everyone who needs to be reminded that fitting in is not made for those who naturally stand out!

TSG: Do you think the journey or the destination is more important?

TSG: What words of wisdom do you want to share with future generations?

LR: Both being a child and being an adult can have its beauty, blessings, and burdens. Don’t rush and ruin either of them. Slow down, pace yourself, and enjoy it all so you make more good memories than mistakes

LR: Out & Bad by Voice, Different Type by Masicka, Vibe for Me Aqyila, Cozy by Beyonce, and A Sky Full Of Stars by Cold Play.