Immigration Corner | Applying for British citizenship through naturalisation as a spouse 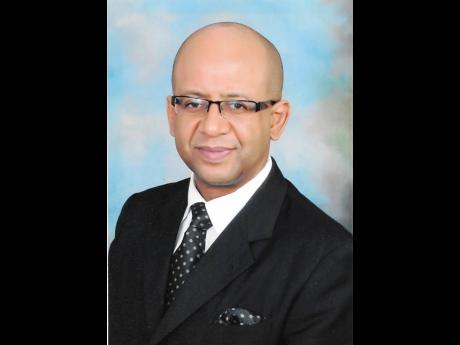 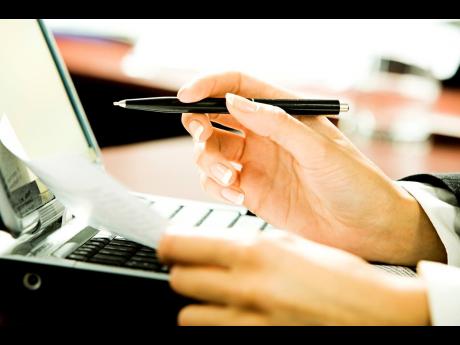 My spouse is a British citizen, and I would like to know if I can apply for British citizenship by naturalisation. Please let me know if this is possible.

Persons can apply for British citizenship by ‘naturalisation’ if they are 18 years of age or over and are married to, or in a civil partnership with, someone who is a British citizen. They should also have lived in the United Kingdom (UK) for at least three years before the date of their application.

Persons should note that they are permitted to apply as soon as they have one of the following:

• Indefinite leave to remain (ILR) in the UK;

• Indefinite leave to enter the UK (permission to move to the UK permanently from abroad).

Please note that persons, in addition to proving that they were in the UK exactly three years before the day the Home Office receives their application, must also prove their knowledge of English, Welsh, or Scottish Gaelic, show they have passed the life in the UK test, and be of good character. If in doubt, applicants are encouraged to read the naturalisation guidance.

As stated previously, persons must have lived in the UK for at least three years before the date of their application. Those applicants cannot include any time spent in the UK when they were exempt from immigration control as a diplomat, member of a diplomat’s staff or household, or a member of visiting armed forces.

TIME SPENT OUTSIDE THE UK

Please note that the applicant may be exempt from the residency requirements if their partner works abroad either for the UK government or an organisation intricately linked to government.

WHEN TO APPLY AND COSTS

The Home Office will consider if there are special circumstances, for example:

• They were not able to live in the UK at the start of the three-year period because of health reasons or travel restrictions; or

• They were told to leave the UK during the three years, but this decision was later overturned

Please note that it costs £1,330 to apply, and persons will usually get a decision within six months – some applications can take longer.

Just for completeness, please be aware that children are usually automatically British citizens if they were born in the UK and their other parent was a British citizen. It is also worth noting that persons cannot apply for citizenship as the partner of a British citizen if their partner has died.

I hope this helps.

John S. Bassie is a barrister/attorney-at-law who practises law in Jamaica. He is a justice of the peace, a Supreme Court-appointed mediator, a Fellow of the Chartered Institute of Arbitrators, a chartered arbitrator, deputy global president of the Chartered Institute of Arbitrators and a member of the Immigration Law Practitioners Association (UK). Email: lawbassie@yahoo.com