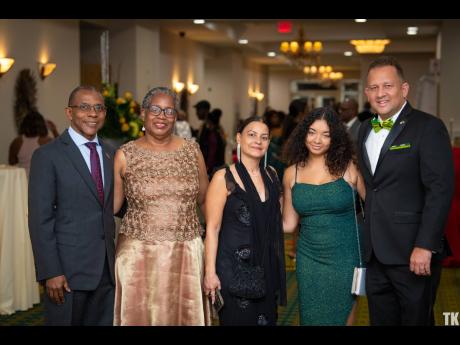 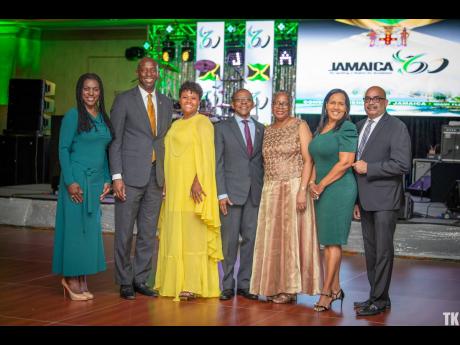 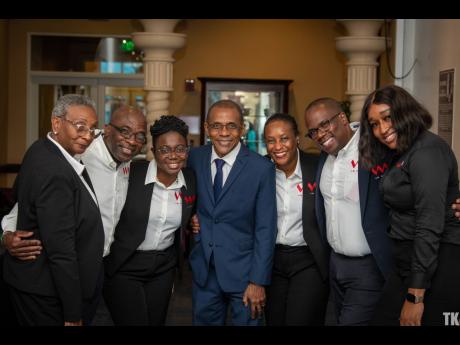 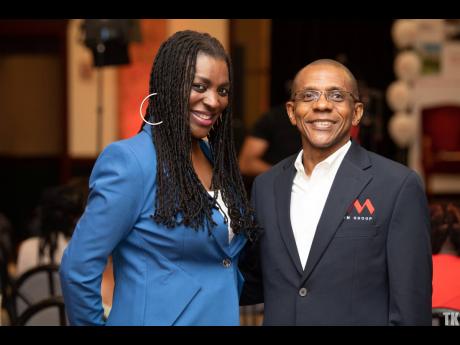 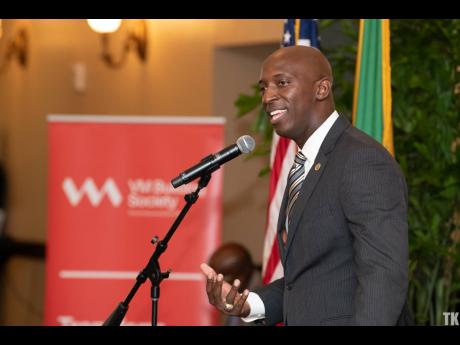 The VM Group recently celebrated Jamaica’s 60th anniversary in style all over South Florida and introduced its renewed mission to ‘Transform Your Everyday’. The weekend of activities began on August 3 with VM Group President Community Meeting & Lyme, at the Signature Grand in Davie. Next up was the Jamaican Emancipendence Awards Ceremony, hosted by Miramar Mayor Wayne Messam and the VM Group, on August 5, at the Miramar Cultural Arts Center. The Jamaicans rose to the occasion and proudly dressed in their black, green and gold. Jamaican community leaders in the City of Miramar were honoured, while Courtney Campbell, Group President & CEO, VM Group, received the Key to the City. On August 6, the City of Miramar presented the Independence Ole Time festival, a family-friendly outdoor event, and that night, Oliver Mair, Jamaican Consul General, hosted the sold-out official Jamaica 60 Diamond Jubilee Gala in the ballroom of the Marriott Coral Spring. Something Extra shares the highlights.